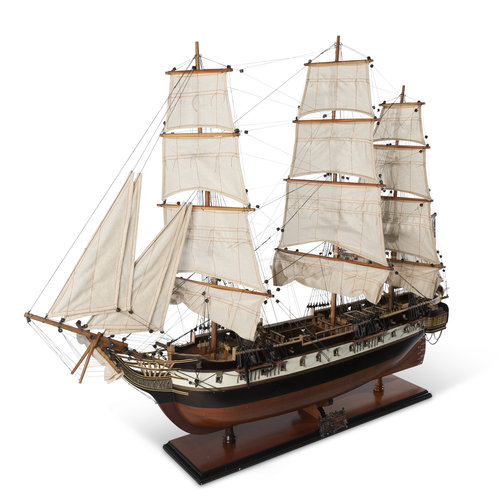 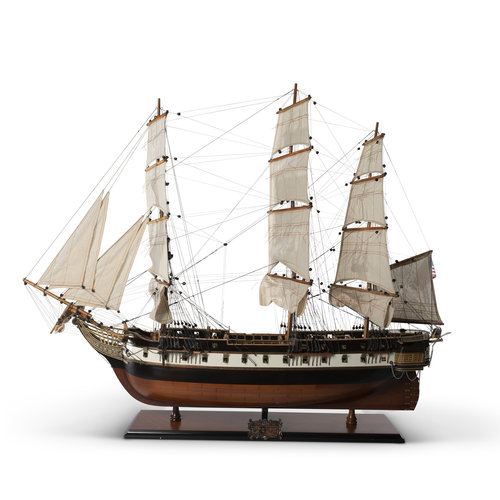 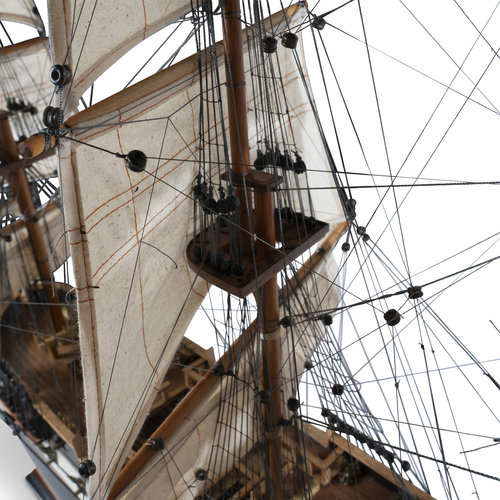 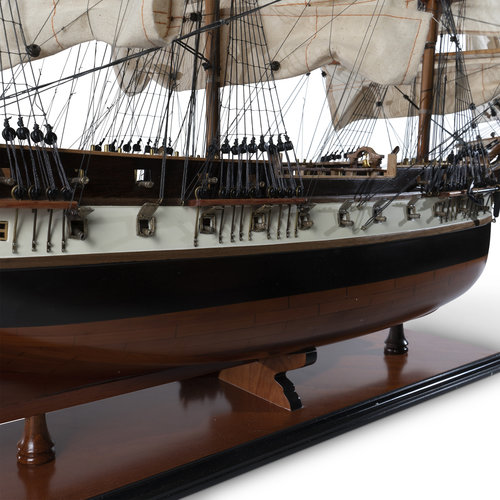 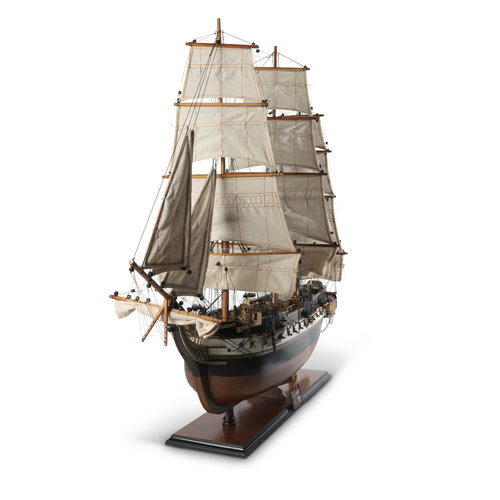 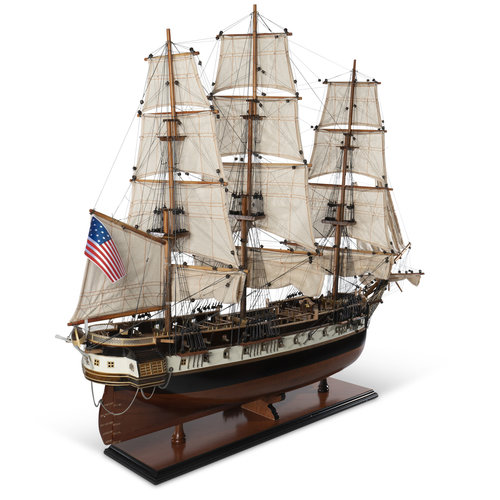 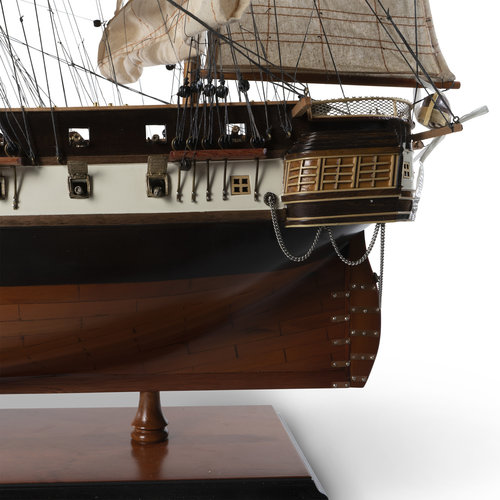 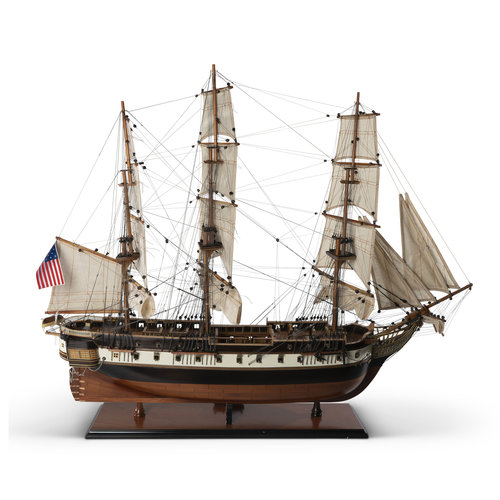 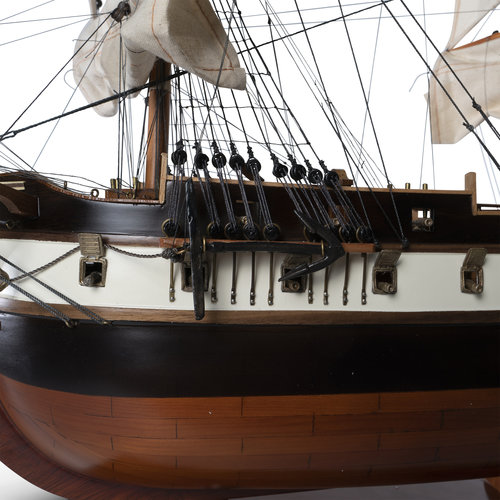 USS Constellation was a nominally rated 38-gun wooden-hulled, three-masted frigate of the United States Navy. She was built under the direction of David Stodder at The Joseph and Samuel Sterett shipyard on Harris Creek in Baltimore’s Fell’s Point maritime community, and she was launched on 7 September 1797. She was one of the original six frigates whose construction the Naval Act of 1794 had authorized. The name “Constellation” was among ten names submitted to President George Washington by Secretary of War Timothy Pickering in March of 1795 for the frigates that were to be constructed. The Flag Act of 1777 speaks of how the stars in the flag are “representing a new constellation”. 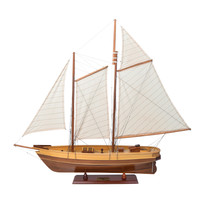 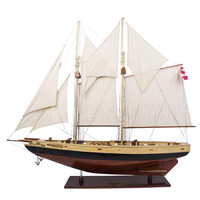 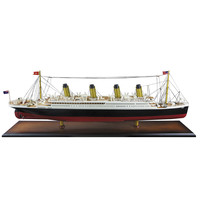